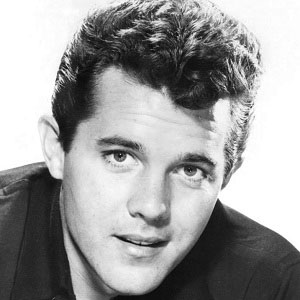 Notable for his portrayal of Clipper Hamilton in the 1960s television series Straightaway and for his appearances in Frankenstein's Daughter, Hell on Wheels, and several other movies of the 1950s and '60s, he is also remembered for his production work on the television shows The A-Team, Werewolf, and Walker, Texas Ranger.

While earning his bachelor's degree in economics at Oklahoma State University, he made a trip to Southern California and happened to meet John Wayne, who helped him secure a part in the television series Men of Annapolis.

In his early sixties, he suffered a fatal heart attack while on the set of the film Scar City.

He was born in Kansas City, Missouri, and raised in Oklahoma. He was married three times -- to Deborah Walley, Nancy Moore, and Jan Ashley -- and had sons named Anthony and Cole.

He served as an associate producer on the acclaimed Francis Ford Coppola feature Apocalypse Now.

John Ashley Is A Member Of