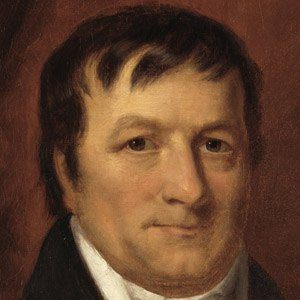 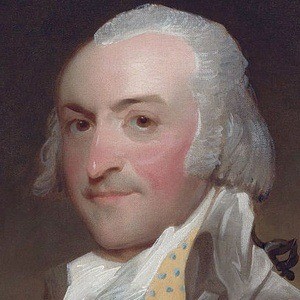 Businessman and investor who became the first American multimillionaire after creating a monopoly in the fur trading industry.

His first job was working for his father as a dairy salesmen.

He started his business smuggling opium around the time of the Revolutionary War.

He had one brother. He married Sarah Cox Todd, and together they had eight children.

He bought a lease on Manhattan island from Aaron Burr.

John Jacob Astor Is A Member Of