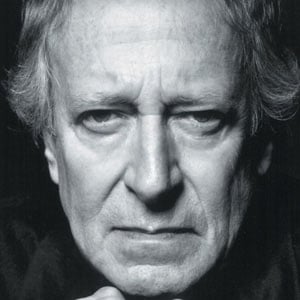 Oscar winner who scored 11 "James Bond" films, as well as composing the "James Bond Theme." He was dubbed an OBE in 1999 for his contributions.

His band The John Barry Seven was founded in 1957, after which he gave up on the dream of arranging music for big bands.

He collaborated with Don Black on "Brighton Rock," a musical from 2004.

John Barry Is A Member Of