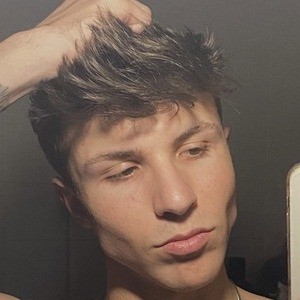 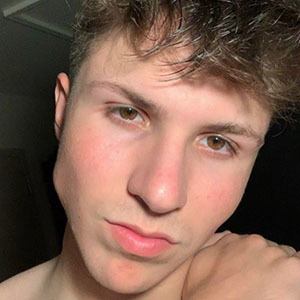 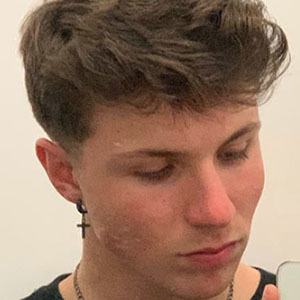 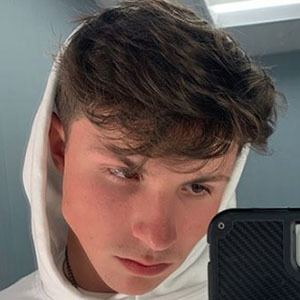 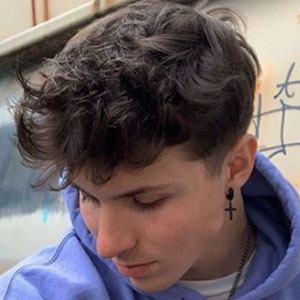 Vlogger and comedic personality whose relatable video content on TikTok has earned him more than 1.4 million followers. He is known on the app as ohkayjohn.

He showed off his jawline in first ever TikTok video. He was wearing his US Army uniform.

He credited Kio Cyr for a video he called "pov: i catch you staring while im taking notes."

John Bland Is A Member Of