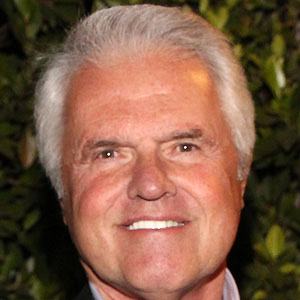 He headed the Multnomah County drugs and vice unit, and eventually became the county's sheriff before retiring in 1994.

He was also featured on episodes of COPS and American Detective in the 1990s.

He has a son named Mark, who is a deputy sheriff.

He had a minor acting role opposite Billy Bob Thornton in the 2003 comedy Bad Santa.

John Bunnell Is A Member Of