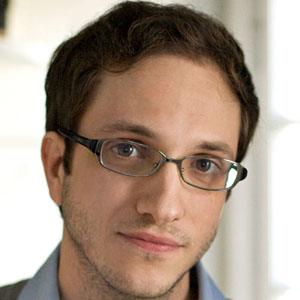 Known best for playing the recurring role of Brian Fuller in the popular WB series The Gilmore Girls, he also appeared in episodes of CSI, NCIS, and American Dreams. Also a screenwriter, he penned several web series, including H+ (for Warner Premiere) and The Homes (for Lockerz).

After graduating from the theater program at DePaul University in Chicago, Illinois, he co-founded a Chicago theater ensemble called Collaboraction.

He and television actress Judy Greer were friends and schoolmates at DePaul University.

He grew up in Miami, Florida, and later settled in Los Angeles, California.

John Cabrera Is A Member Of