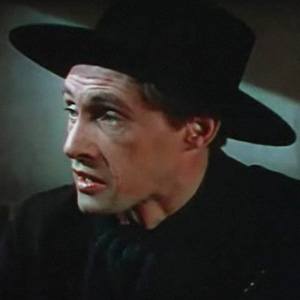 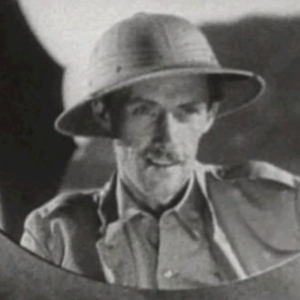 He became the patriarch of the Carradine family of actors and a noted character actor in Hollywood. His titular role in Kill Bill earned him a Golden Globe Award nomination.

While in school, he committed entire passages from prayer books to memory, which later helped him remember his lines.

He specialized in playing demented villains in horror films, but also appeared in several Shakespearean plays.

He auditioned for the part of Dracula in the famous black and white horror film, but the role eventually went to Bela Lugosi.

John Carradine Is A Member Of