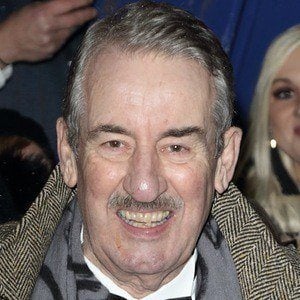 Portrayed the role of Terence in Only Fools and Horses alongside David Jason.

He trained to become a real estate agent when he was 18.

He narrates the National Geographic show, Strippers: Cars For Cash.

He has been married four times with his fourth marriage being to Carol Challis in 1990.

He appeared in the BBC sitcom, One Foot in the Grave with Richard Wilson.

John Challis Is A Member Of