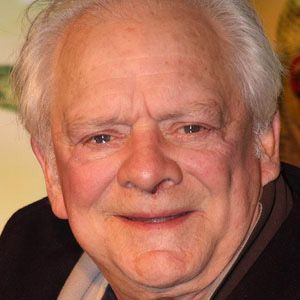 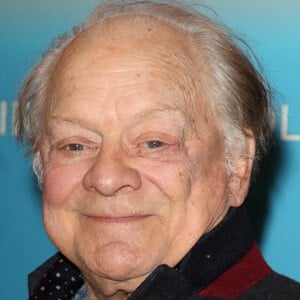 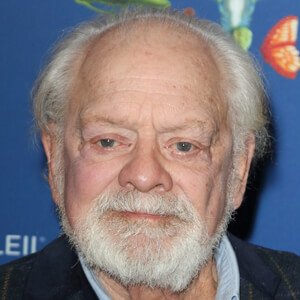 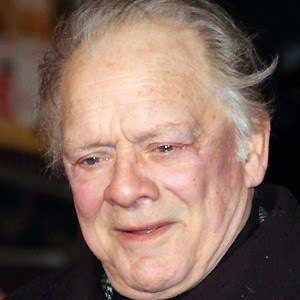 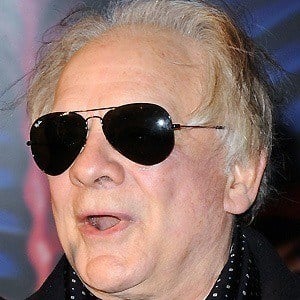 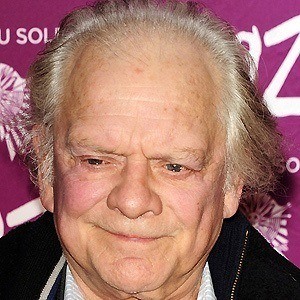 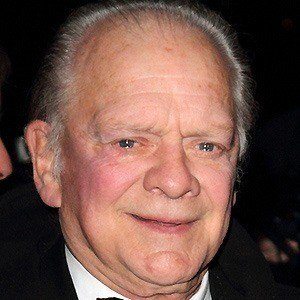 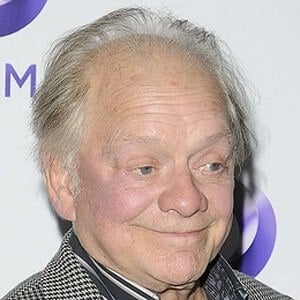 Actor who starred on British TV in the series, Only Fools and Horses and played Detective Inspector Jack Frost on ITV's A Touch of Frost.

He spent six years training as an electrician before pursuing acting.

He also had roles in theatre including a production of Cinderella in Newscastle.

He married Gill Hinchcliffe in 2005, and the couple had a daughter four years prior to the marriage.

He was born in England like fellow actor, Tim Roth.

David Jason Is A Member Of