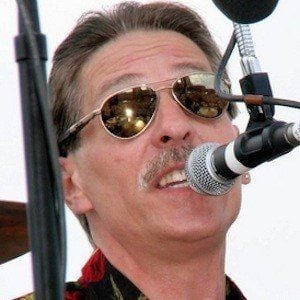 He and his bandmates founded Restless Heart in 1984, signing a record deal with RCA before they even settled on the band's name.

He has performed with Restless Heart on and off for three decades, with the band planning a large tour in 2013 in honor of their thirtieth anniversary.

He was born in Syracuse, New York and his father was a doctor.

He considered jazz and big band drummers like Buddy Rich among his biggest musical influences.

John Dittrich Is A Member Of