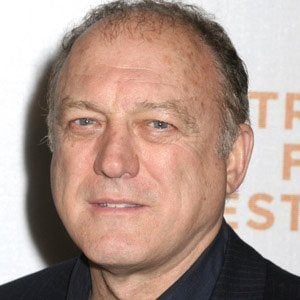 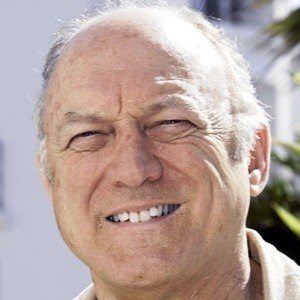 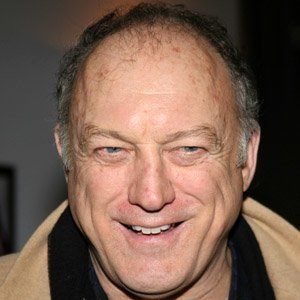 Portrayed the character Rodrigo Borgia on the TV series Borgia and Deputy Police Commissioner William Rawls on HBO's The Wire. In 2014, he began playing Carmine Falcone on FOX's Gotham and Bruce Butler on Showtime's The Affair.

He majored in English at the University of Pennsylvania.

He had a recurring role on Law & Order: Special Victims Unit.

He appeared alongside Michelle Williams in the critically acclaimed film Blue Valentine.