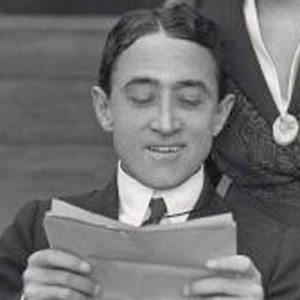 Inventor who created a practical and affordable version of the iron lung artificial respirator.

He took over a machine shop at age 22 from a local merchant and quickly began working on his own inventions.

He made an improved version of an existing iron lung, but its patent holder sued him for infringement and lost.

His cousin contributed drawings to some of his patents.

He was related to Ralph Waldo Emerson.

John Haven Emerson Is A Member Of