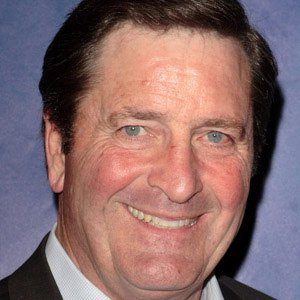 American Democratic politician and U.S. Representative for California's third Congressional district. He also served as the 46th Lieutenant Governor of California from 2007 to 2009.

He attended the University of California- Berkeley, where he was both a football player and a wrestler.

He ran for Governor of California in 2009 but suspended his candidacy to run for Congress once a seat became available.

He was born in California to Mary Jane and Raymond Garamendi. He married Patricia Garamendi, with whom he raised six children.

He was a supporter of Barack Obama.

John Garamendi Is A Member Of