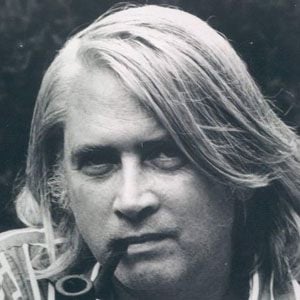 An American novelist, essayist, and professor, he is best known for his 1971 novel, Grendel, which retells the myth of Beowulf from the monster's perspective. His other works include Nickel Mountain: A Pastoral Novel (1973) and October Light (1976).

He grew up in Batavia, New York as the son of an English teacher and a dairy farmer. In 1953, he married Joan Louise Patterson.

Raymond Carver was once a student of Gardner's.

John Gardner Is A Member Of