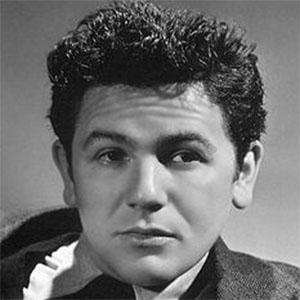 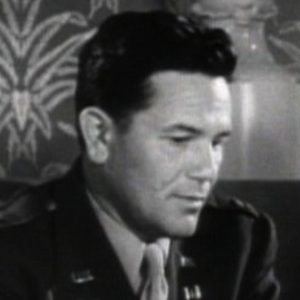 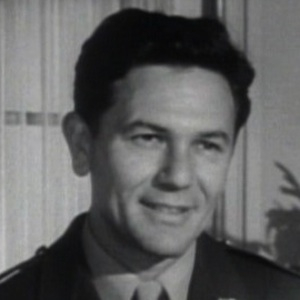 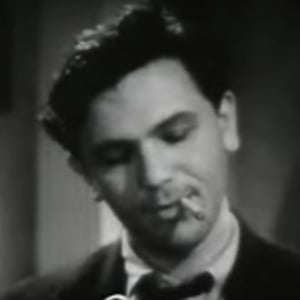 He earned Best Actor Oscar nominations for his roles in 1947's Body and Soul and 1938's Four Daughters. His other notable films include Tortilla Flat and The Sea Wolf.

He began his acting career with stage performances for the American Laboratory Theater and Civic Repertory Theater.

He was awarded a Star on the Hollywood Walk of Fame in 1960.

He had three children named Katherine, David and Julie with Roberta Seidman, whom he married in 1935.

He co-starred in the 1947 film, Gentleman's Agreement, with Gregory Peck .

John Garfield Is A Member Of