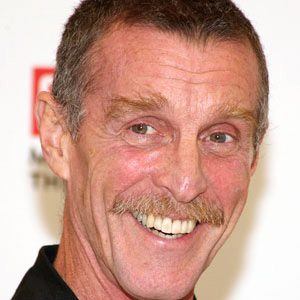 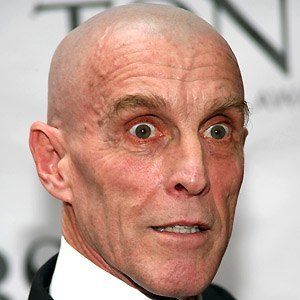 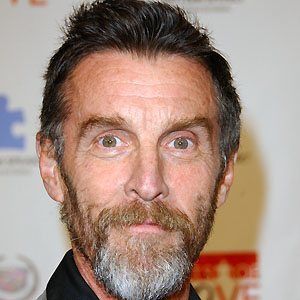 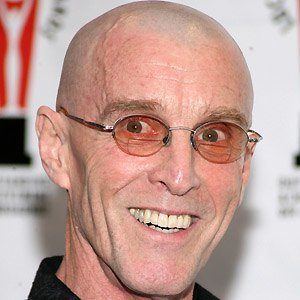 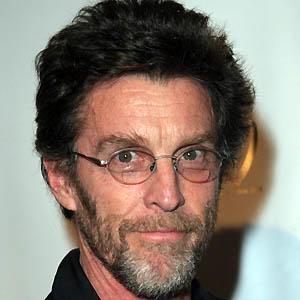 Screen actor best recognized for his role as Lionel Luthor on the television series, Smallville.

He had one of his earliest roles in the 1985 film, White Nights.

He had a minor role in Woody Allen's hit film, Annie Hall.

He began a long-term relationship with sculptor, Adam Kurtzman in 1993.

He received an Emmy Award nomination in 1994 for his appearance on the series, Frasier, which stars Kelsey Grammer.

John Glover Is A Member Of