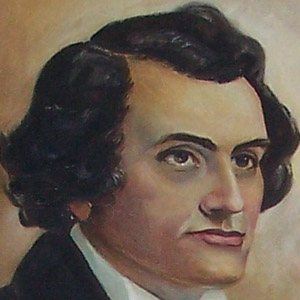 Scientist and inventor who was responsible for creating air conditioning and refrigeration. Unfortunately, he didn't make any money from his revolutionary inventions and he died impoverished.

He received his medical degree from the College of Physicians and Surgeons of the Western District of New York before moving to Apalachicola, Florida, to open up a practice.

He patented a product in 1851 for a machine to make ice, which is now held at the Smithsonian Institute.

He grew up in South Carolina.

He was influenced by Samuel Morse.

John Gorrie Is A Member Of