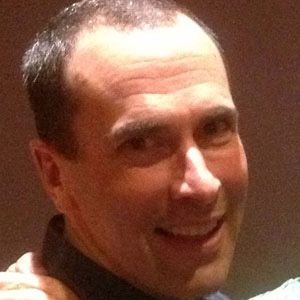 Canadian filmmaker whose films, such as Zero Patience and Lilies, frequently dealt with gay themes.

He was a performance artist as well as a writer for The Body Politic.

He directed a fictional documentary called Monsters, which featured a catfish as the director of the fictional film-within-the-film.

His parents were Dorothy F. and Richard I. Greyson.

John Greyson Is A Member Of