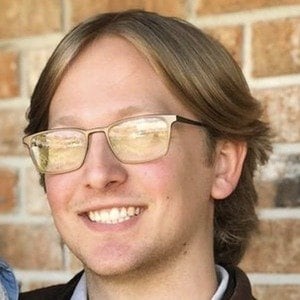 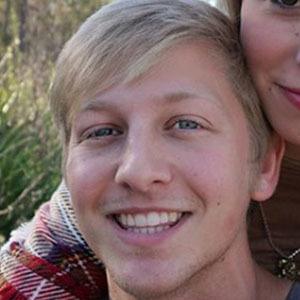 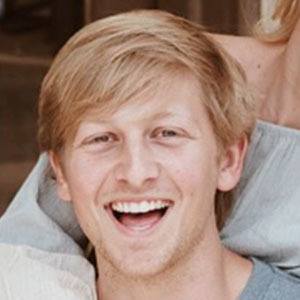 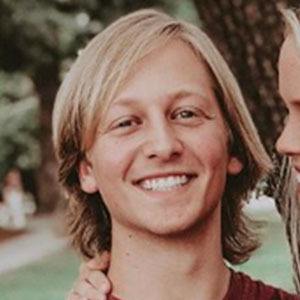 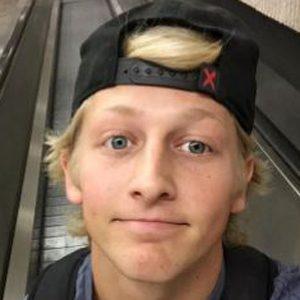 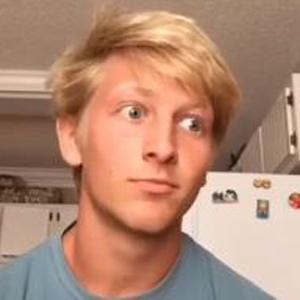 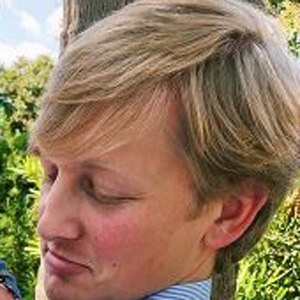 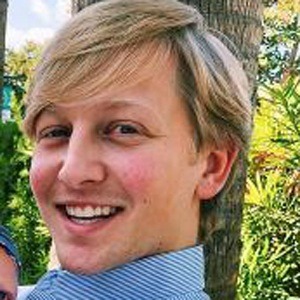 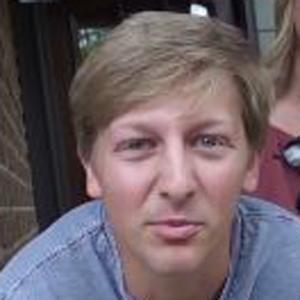 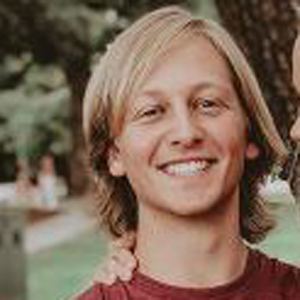 Instagram star who rose to fame as one third of the enormously popular Vine trio known as Dem White Boyz. He has more than 190,000 followers on his Instagram account.

With his Dem White Boyz partners and friends Baylor Barnes and Cole LaBrant, he submitted a twerking video into a contest on Vine which first launched the Dem White Boyz channel to a new level.

He created a personal Vine account, but only created 3 videos before Dem White Boyz came into fruition. His personal account attracted over 70,000 followers. He graduated from Troy University with a degree in accounting in 2018.

He has siblings named Adam, Jordan, and Eli. He married Aly Grice in 2017. They welcomed a daughter named Daisy in August of 2019.

John Stephen Grice Is A Member Of