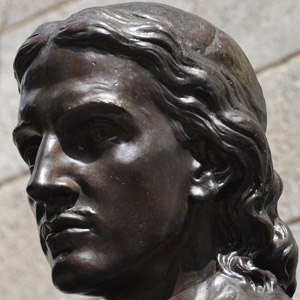 English minister who notably gave half of his estate and his personal library to the Massachusetts Bay Colony's New College who then turned it into Harvard college.

After the death of his father, his mother scrounged up enough from their property holdings to send him to college where he ended up becoming a dissenting minister.

He donated not only money but a great many scholarly volumes to the then-fledgeling school.

The USPS Great Americans postage stamp series featured Jack London on the 25¢ stamp and him on the 56¢ stamp.

John Harvard Is A Member Of