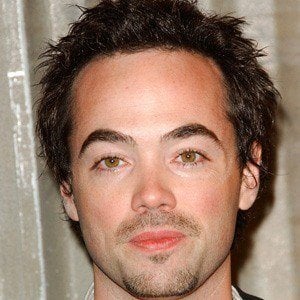 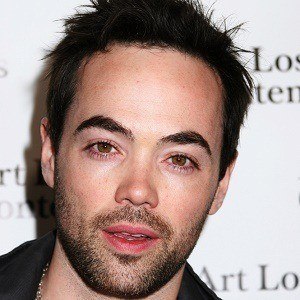 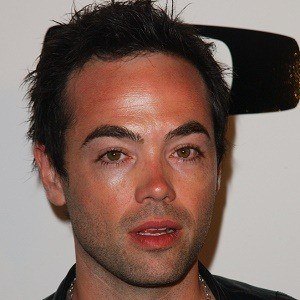 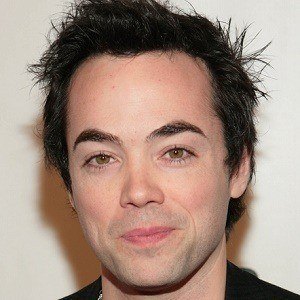 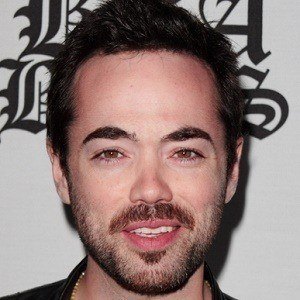 Most widely known for playing the supporting role of Matt McNamara in the FX produced series Nip/Tuck. He has also had roles in the horror films Teeth, Shutter, and Hostel: Part III.

He first appeared on screen in an episode of Strangers with Candy.

He appeared in a celebrity-themed episode of World Poker Tour in 2005.

He was born in Hyden, Kentucky and grew up alongside his sister.

He appeared in a 2000 episode of The Sopranos, which co-starred Michael Imperioli.

John Hensley Is A Member Of