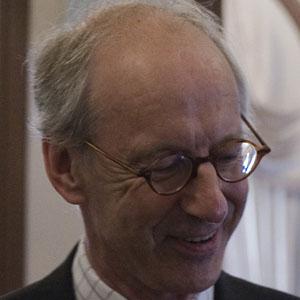 English expert on economic development and media in China. He taught at both the University of Lincoln and the Shanghai Theater Academy.

His first book, Understanding Television, was published in 1976.

He was a consultant for Hotbed Media, HBO, and Time Warner, and he also served as Chairman of the London Film School.

He graduated from Keele University with a degree in International Relations and subsequently studied urban design at an architecture school in London.

He continued the work of communication theory philosopher Marshall McLuhan, who had pioneered the concepts of the "global village" and the "medium as the message."

John Howkins Is A Member Of