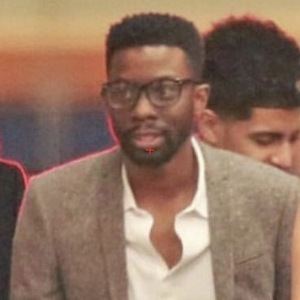 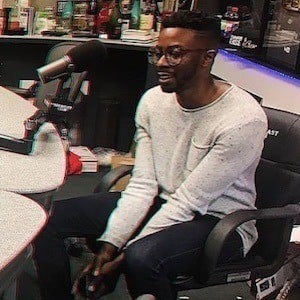 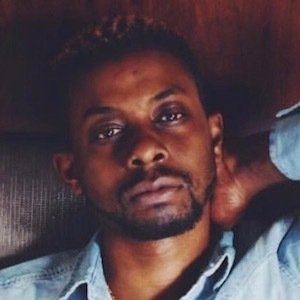 Award-winning tech influencer who became the Global Head of Game Partnerships at Snapchat. He also previously worked as a social media supervisor, data analyst and developer relations manager for Samsung. He founded the app Groomed, known as the Uber for barbers.

He earned a degree in Management Information Systems from The University of Texas at Arlington in 2011.

He has cofounded several apps including the mobile game SYNC-CONCEPTS and SRSS-Rendering.

Originally from Texas, he later lived in Los Angeles and San Francisco, California.

He has been a tech advisor to many celebrities such as Kevin Hart and Martin Lawrence.

John Imah Is A Member Of