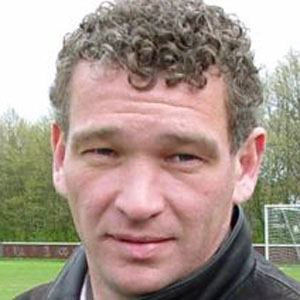 Central midfielder known as Faxe who appeared in 69 matches for the Danish national team from 1987 to 1995. He spent his club career with multiple teams, most notably competing for Arsenal from 1992 to 1996.

He debuted professionally for Brondby IF in 1983.

He became a manager after retirement, leading Herfolge BK from 1999 to 2002 and taking over Fremad Amager in 2014.

He and Brian Laudrup were teammates on Denmark's national team.

John Jensen Is A Member Of