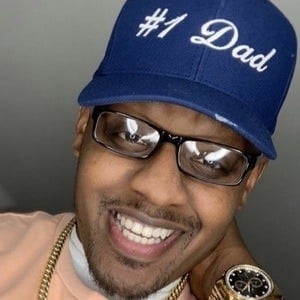 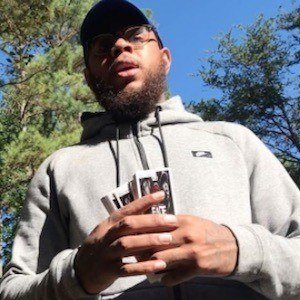 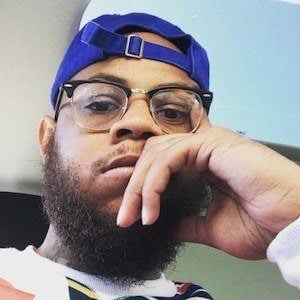 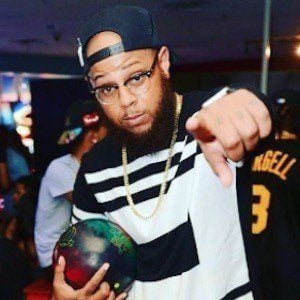 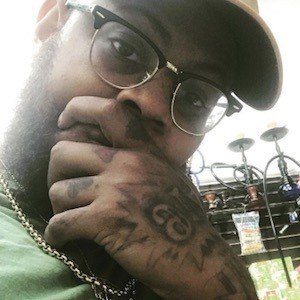 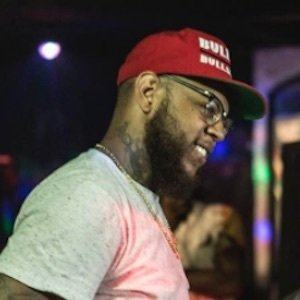 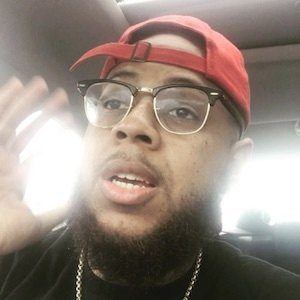 Battle rapper renowned for his storytelling and set-ups, he first began to gain attention after he competed on the popular series 106 & Park's "Freestyle Friday." He has since faced off against some of the most respected names in battle rapping.

Outside of battling, he has also released a number of original mixtapes including Shruglife, AppreciHATED, and Once Upon a Don.

He grew up in Yonkers, New York but moved to Atlanta, Georgia in 2005. His real name is Jonathan McGee.

Throughout his long battle rapper career he has faced off against opponents like Tay Roc and Math Hoffa.

John John Da Don Is A Member Of