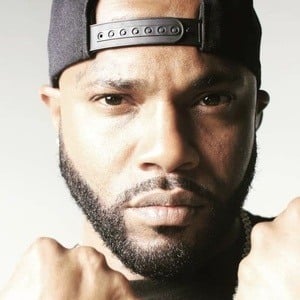 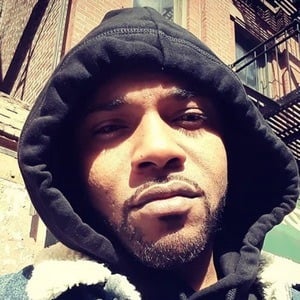 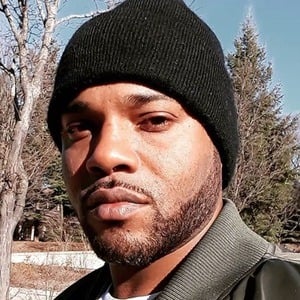 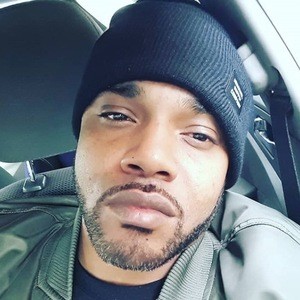 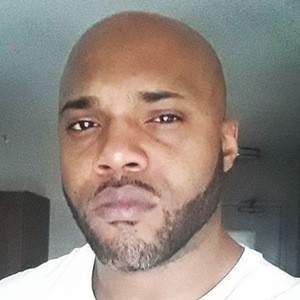 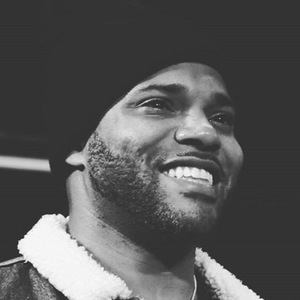 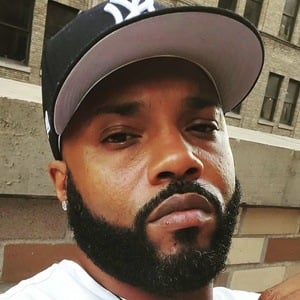 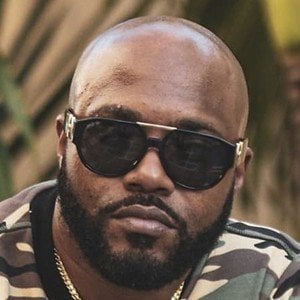 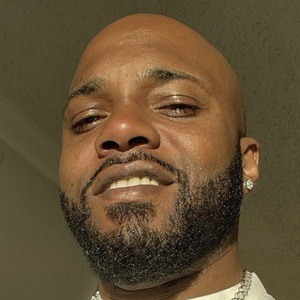 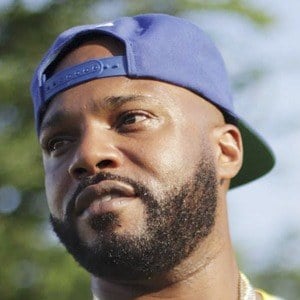 Battle rapper who got his starting in the battle rap game against Serius Jones in 2005 as part of Fight Klub. He founded and became the leader of a group of rappers called New York Bullies.

He started off by rapping on the streets. His big break came after he starred in the indie hip hop film Rap Wars One with his performance drawing the attention of Fight Klub executives.

He and Dose got involved in an on-stage brawl after Dose's hat brim touched Math's nose.

He was born Justin Edwards in Brooklyn, New York.

He battled against Hitman Holla in a 2013 No Crowd Version event.

Math Hoffa Is A Member Of