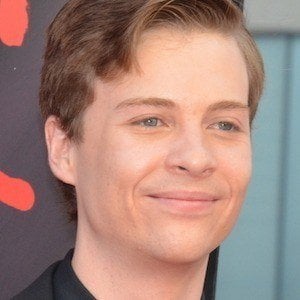 Before jumping into acting with his debut role in Bindlestiffs, he was enrolled at the University of Oklahoma for two years where he studied Musical Theatre.

In 2014, he held guest-starring spots on television shows such as The Neighbors, Law & Order: Special Victims Unit and Modern Family.

He is a Houston native, but moved to Los Angeles, CA to pursue to acting career.

He and Willa Fitzgerald both booked starring roles in Scream.

John Karna Is A Member Of