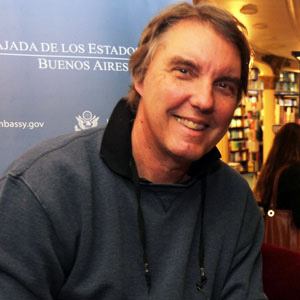 The author of popular psychological thrillers, he is best known for works such as In the Heat of the Summer, Hart's War, and The Madman's Tale.

He worked as a reporter for the Miami Herald and also wrote for the Herald's magazine, Tropic.

Three of his books-- In the Heat of the Summer, Hart's War, and Just Cause-- were made into acclaimed Hollywood films.

John Katzenbach Is A Member Of