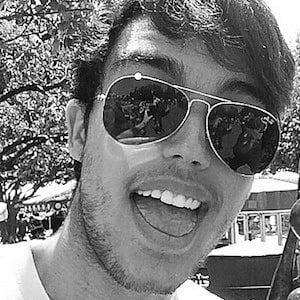 Before being cast in episodes of the American shows Teen Wolf and Austin and Ally, this television actor appeared in several Brazilian series, including the telenovela Amor Eterno Amor and the situation comedy A Grande Familia.

He appeared in his first television commercial when he was less than a year old.

He and Bruno Gissoni both acted in Brazilian telenovelas.

John Klarner Is A Member Of