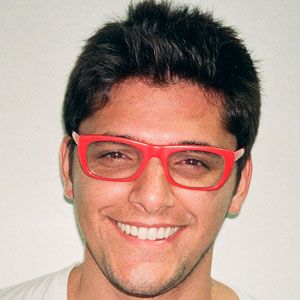 Known for his roles in such Brazilian telenovelas as Em Família (In the Family) and Flor do Caribe (Caribbean Flower), this actor also appeared in several professional theatrical productions in his native country.

Before beginning his acting career, he was a professional soccer player with both the Nova Iguacu and Sao Paulo football clubs.

He made his television debut as Pedro López in the Brazilian teen series Malhação.

In May 2018, he married his longtime girlfriend Yanna Lavigne. They have a daughter named Madalena together.

Bruno Gissoni Is A Member Of