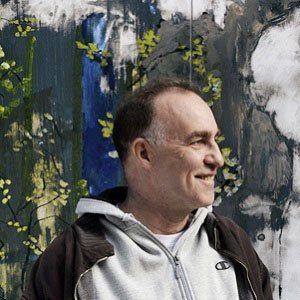 Jazz musician, composer, screen actor, and visual artist. He composed the Grammy-nominated soundtrack for Get Shorty and acted in such films as Down by Law and Stranger than Paradise.

After graduating from high school in Massachusetts, he moved to New York City to pursue a career in music.

He began painting in the 1970s and had the first solo exhibition of his artwork in 2004.

With his brother Evan, he established a jazz band called The Lounge Lizards.

He and golfer Tim Simpson both suffered from severe Lyme disease.

John Lurie Is A Member Of