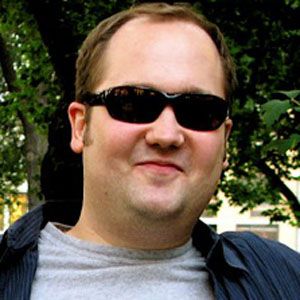 Comedian, writer, and actor known for his role on the television series 30 Rock. In 2014, he joined the writing staff of the NBC talk show Late Night with Seth Meyers.

He performed in college theater productions before touring with the famous improvisational comedy troupe Second City.

He co-starred in 30 Rock with actress Tina Fey.

John Lutz Is A Member Of