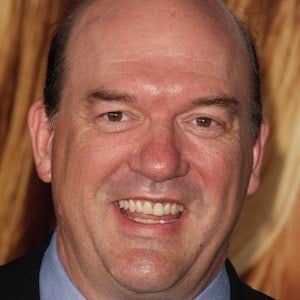 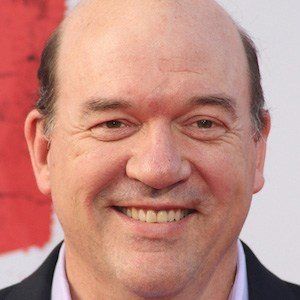 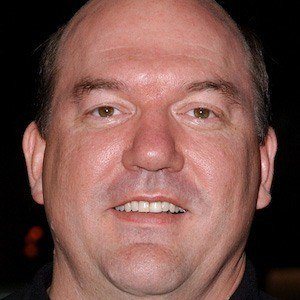 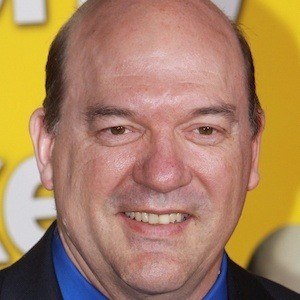 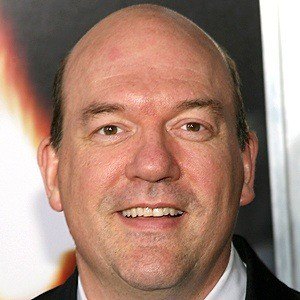 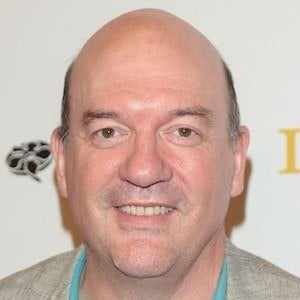 A mainstay in both film and television, he established his career early on with a supporting role in the Coen Brothers film Fargo in 1996 before landing the role of Drew Carey's cross-dressing brother on ABC's The Drew Carey Show.

He graduated from the Catholic University of America with a Bachelor of Fine Arts degree. He would star in several theater productions while a member of the Guthrie Theater Company for eight seasons.

He booked extensive parts in the television shows Close to Home, Carnivàle, K-Ville, Body of Proof, Do No Harm, The Americans and American Horror Story: Freak Show.

He was cast to play the brother of Nick Offerman's Richard McDonald in the 2016 film The Founder.