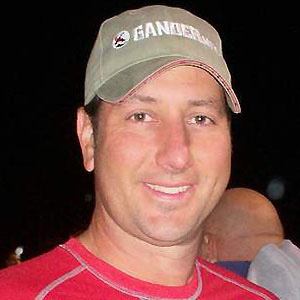 He graduated from Bohemia Manor High School and played baseball for three years at West Chester University of Pennsylvania before being drafted for the St. Louis Cardinals.

He was one of the few players in his time who didn't like wearing batting gloves.

He had four children with his wife Ann.

He played with All-Star Albert Pujols on the St. Louis Cardinals.

John Mabry Is A Member Of