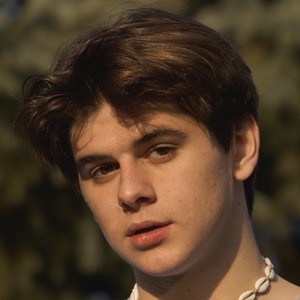 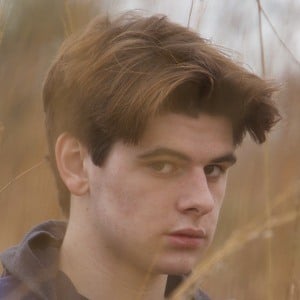 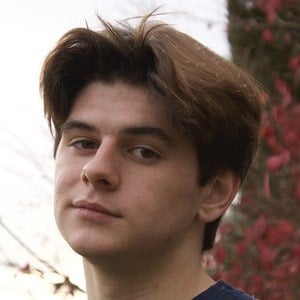 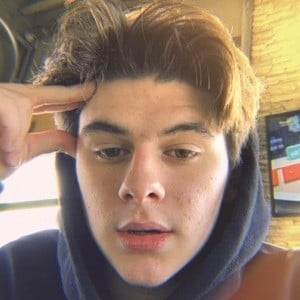 Found on TikTok with a username of realjohnmaggi, he is a popular creator who makes challenge and comedy videos based on hot TikTok trends. He has earned more than 400,000 fans.

The oldest picture on his Instagram account was from January of 2017. It was taken at the end of an escape room that he and friends completed.

An original sound by Andrie Carigo was implemented for his first viral TikTok video "All I did was try to get her back...."

He used the Ellie Goulding and Juice WRLD song "Hate Me" for a video he captioned as "#pov we're at a party and we start arguing."

John Maggi Is A Member Of