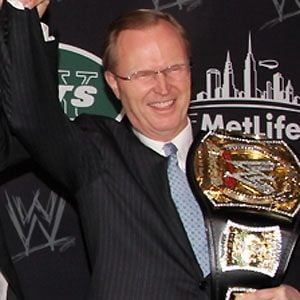 Sport's executive took over as the CEO and President of the New York Giants in 2005.

He earned a degree in marketing from Boston College in 1976.

He won his second Super Bowl title as the CEO of the Giants in 2012.

He and his wife Denise Mara have five children: John jr., Lauren, Courtney, Christine and Erin.

He is the uncle of actress Rooney Mara.

John Mara Is A Member Of