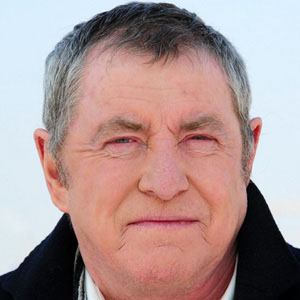 Actor who became famous for playing detectives on series like "Midsomer Murders" and "Bergerac". He also narrated the documentary series "Airport" for ten years.

He attended the University of Southampton on a scholarship and landed his first acting role in the 1970 comedy "One More Time".

He released the pseudo-autobiography "Nudity in a Public Place: Confessions of a Mini Celebrity" in 1991.

He is the adopted son of Eric and Elsie Nettles.

He appeared with Will Smith on the BBC comedy series Will Smith Presents the Tao of Bergerac in 2007.

John Nettles Is A Member Of