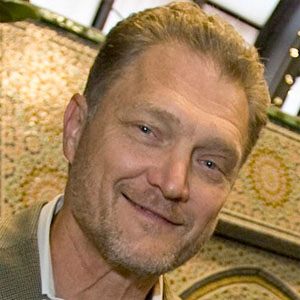 American Democratic politician who served as the 37th mayor of Milwaukee, Wisconsin from 1988 to 2004.

He began serving in the Wisconsin State Assembly in 1975 and was elected to the state Senate in 1983, where he served until running for Mayor.

After 2004, he became the head of the Congress for the New Urbanism in Chicago, Illinois.

He married Susan Mudd, with whom he had one son and one daughter.

He served as Mayor during the tenure of Tommy Thompson as Governor of Wisconsin.

John Norquist Is A Member Of