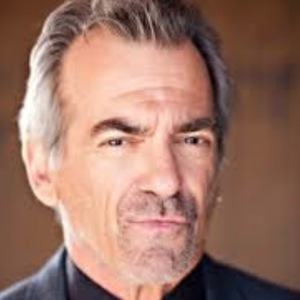 Actor known for his work in the Tremors franchise as well as two separate roles on NBC soap Days of Our Lives. He's also an award-winning theater actor and has received two Drama-Logue awards in 1988 and 1989.

He got his start working in improvisation in San Francisco before moving to Los Angeles to work with Paul Sills.

Early in his career was part of a comedy duo called Pappas and Diederich.

He's been married to wife Caren and the two have shared two dogs named Youngster and Delilah.

He appeared in Tremors alongside Michael Gross and Ariana Richards.

John Pappas Is A Member Of