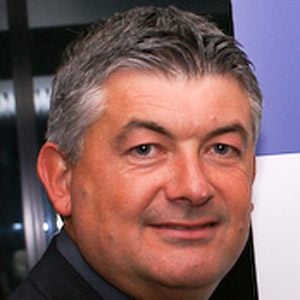 Professional snooker player who won a World Championship in 1991.

He played bowls until he was 12, at which point he discovered snooker and his talent for it.

After retiring from playing snooker, he became a snooker expert and TV personality for BBC Sport.

He raised two children with his wife Karen Parrott.

He defeated legend Jimmy White for his first world championship in 1991.

John Parrott Is A Member Of