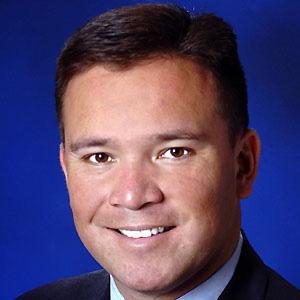 He graduated from the United States Military Academy, where he earned a degree in Environmental Engineering.

He was born in Thailand to a Thai mother and a U.S. Air Force father.

He and his wife, Kathy, became parents to three children.

He and Cory Booker both had political careers.

John Pippy Is A Member Of