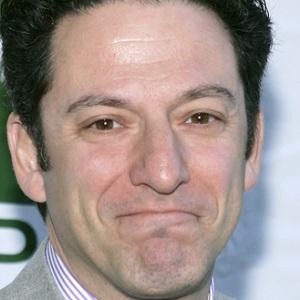 Jazz guitarist who has recorded over twenty albums of his own and has appeared on albums by some of the biggest names in rock and jazz music. He also sang the "Birthday Emotions" song on Sesame Street.

He learned how to play music from his father, legendary jazz guitarist Bucky Pizzarelli.

He sang the theme for Foxwoods Casino, "The Wonder of It All.

He has a daughter with singer Jessica Molaskey, who he married in 1998.

He has collaborated with legendary Beatles bassist and singer Paul McCartney.

John Pizzarelli Jr. Is A Member Of