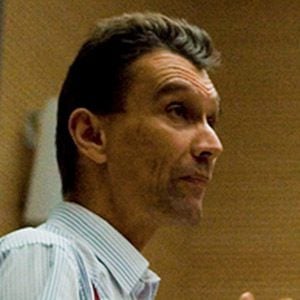 Prominent British journalist who came into the spotlight as the chief political commentator for The Independent. Previously, he was a writer and editor for the New Statesman and a political reporter for BBC's On the Record.

He studied English and history at King's College at the University of Cambridge.

His biggest social media presence is on Twitter where he shares his views with more than 120,000 followers.

His father was a minister at the Church of South India.

John Rentoul Is A Member Of