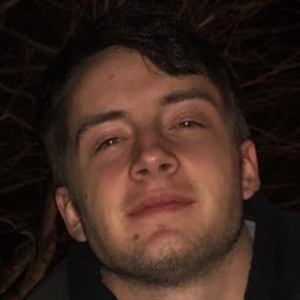 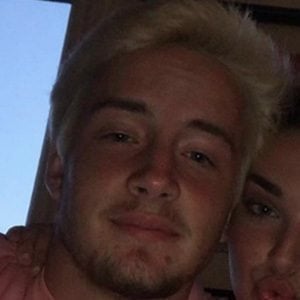 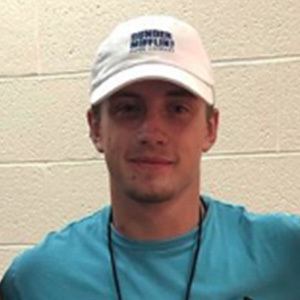 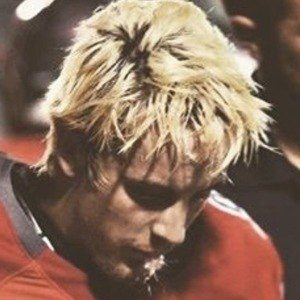 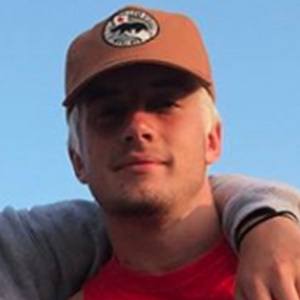 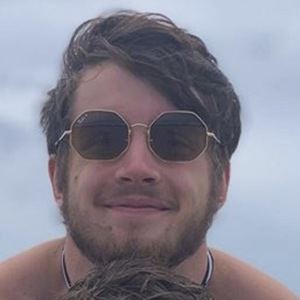 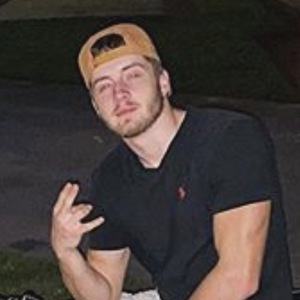 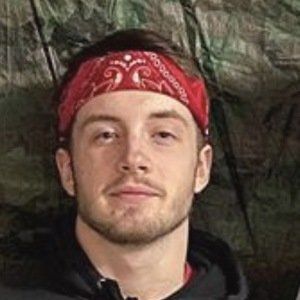 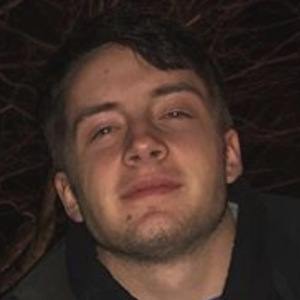 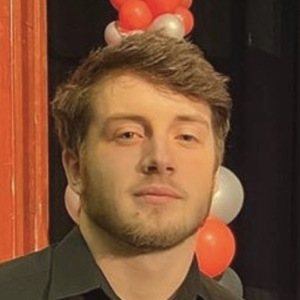 Rising personality on Instagram whose fan base rose to more than 50,000 followers in due part to being the boyfriend of Kendall Vertes. His username on the platform was johnnyrink9.

The first picture on his account was an old picture of him and two friends from when they were young. It was posted in January of 2015 and captioned as "Making bank since day1."

He was always an athlete. Some of his older pictures showed him playing baseball. He shifted his attention to football in high school.

He has siblings named Tommy, Julianna and Natalie. John dated Kendall Vertes in 2019.

One of his oldest pictures was of him getting a high-five from Deion Sanders.

John Rink Is A Member Of