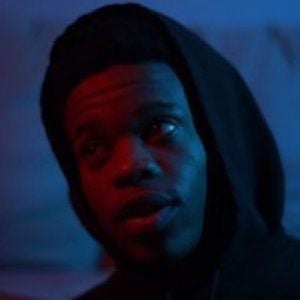 Canadian rapper who is known for songs like "The Storm" and "Learned my Lesson." The music video for his song "Hope City II" has over 500,000 views on YouTube.

He released his debut mixtape The Calm when he was 17 years old. The mixtape was named Best Canadian Project of the Year by The Consignment Show on CHRW 94.9 FM in London, Ontario.

He was born Matthew Johnathan Derrick-Huie to Caribbean parents. He wished his mother a happy birthday on Twitter in May 2016.

John River Is A Member Of