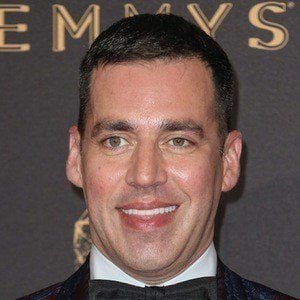 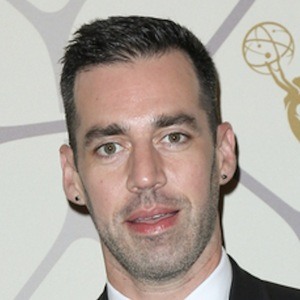 He first gained recognition as performer and writer on the The Comedy Smalls award winning YouTube show Jackie & Debra.

He co-wrote a pilot for MTV with Bob Odenkirk. He has performed along with Margaret Cho for two national tours as well as her Showtime special.

He was born in Brooklyn and is of Italian descent.

Linda Belcher is the wife of H Jon Benjamin's character in Bob's Burgers.

John Roberts Is A Member Of