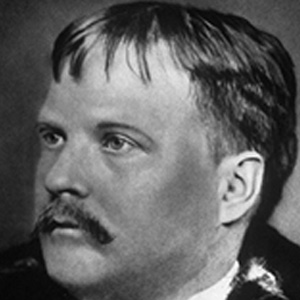 19th-century American architect whose buildings have been designated National Historic and Chicago Landmarks and also have been entered into the National Register of Historic Places. Known for co-founding the Chicago School style of architecture. He was awarded the AIA Gold Medal in 1958.

He graduated from New York University in 1869 and first worked with James Renwick, Jr., then with John Butler Snook. His time with Snook allowed him to serve as a construction supervisor on Warren and Wetmore's Grand Central Terminal.

He died of pneumonia while working on plans for the World's Columbian Exposition in Chicago.

His father, the famed planter Sidney Root, sent him and two other boys to England after Atlanta fell to the Union Army during the Civil War. His maternal uncle was Marshall Johnson Wellborn, after whom he was named. His son, John Root Jr., also practiced architecture in Chicago.

He was Daniel Burnham's partner.

John Wellborn Root Is A Member Of