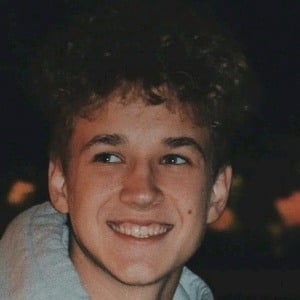 Short-form comedy content creator who is predominantly recognized for asking strangers various questions. He has amassed more than 1.3 million fans and over 50 million hearts on the platform.

One of his oldest archived TikToks was set to Diddy's "Coming Home."

He asked random girls for their phone numbers in a viral TikTok. His videos where he asks strangers if they want money, or to pass it along, have become some of his most popular clips on his johnrusanov TikTok channel. A handful of his videos have earned view counts in the millions.

He created a TikTok set to Marshmello's "Silence."

John Rusanov Is A Member Of