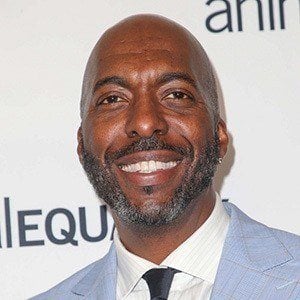 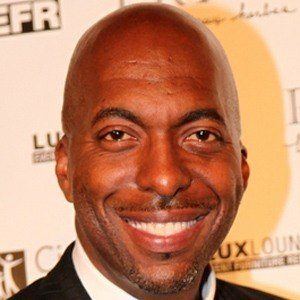 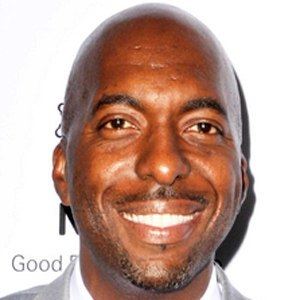 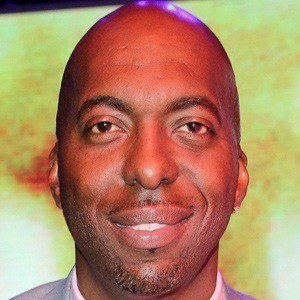 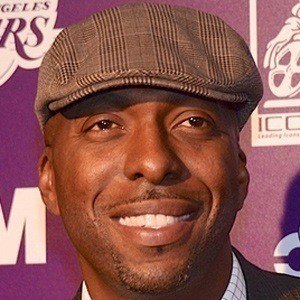 He was drafted 11th overall by the Detroit Pistons after a dominant college career at Georgia Tech University.

After retirement, he began a career as a broadcaster on The Best Damn Sports Show Period and The John Stalley Block Party.

In 1995, he had his first acting role opposite Will Smith in Bad Boys.

John Salley Is A Member Of