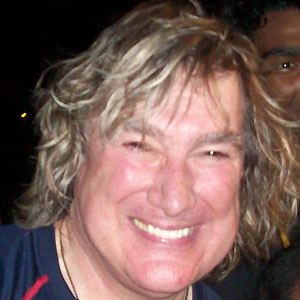 Christian rock singer who is known for his vocals in the band Petra and who began releasing solo LPs in 1995 with Shake.

He played in a high school band called Vinegar Hills Hometown Band Something Different. He attended the University of Illinois for civil engineering.

Schlitt struggled with alcohol and cocaine abuse, but became a born-again Christian and kicked his addictions.

He married Dorla Schlitt in 1971 and has four children.

John Schlitt Is A Member Of